Good subjects to write a poem on

Good subjects to write a poem on

I guarantee you have something to say that people need to hear. What were the emotions like going through that? Love that has lasted What did you learn? And nothing could probably be truer. Ever have someone speak to you in a way that you really don't appreciate, but you couldn't say anything at the time? Do you fear for your children, and in turn for their children? Sneeze: Write about things that make you sneeze. Spellbinding: Write a magic spell. How old are you? A string of haikus. Applause: Write about giving someone a standing ovation. Records: Go through your file box and pull out old receipts or records…write something inspired by what you find! Sharing: Write about sharing something with someone else. Write about a flower that grows in an unusual place.

This topic is just a big, fat emotion waiting to be unravelled in a million ways. Flying: Write about having wings and what you would do. Twenty-One: Write about your 21st birthday. 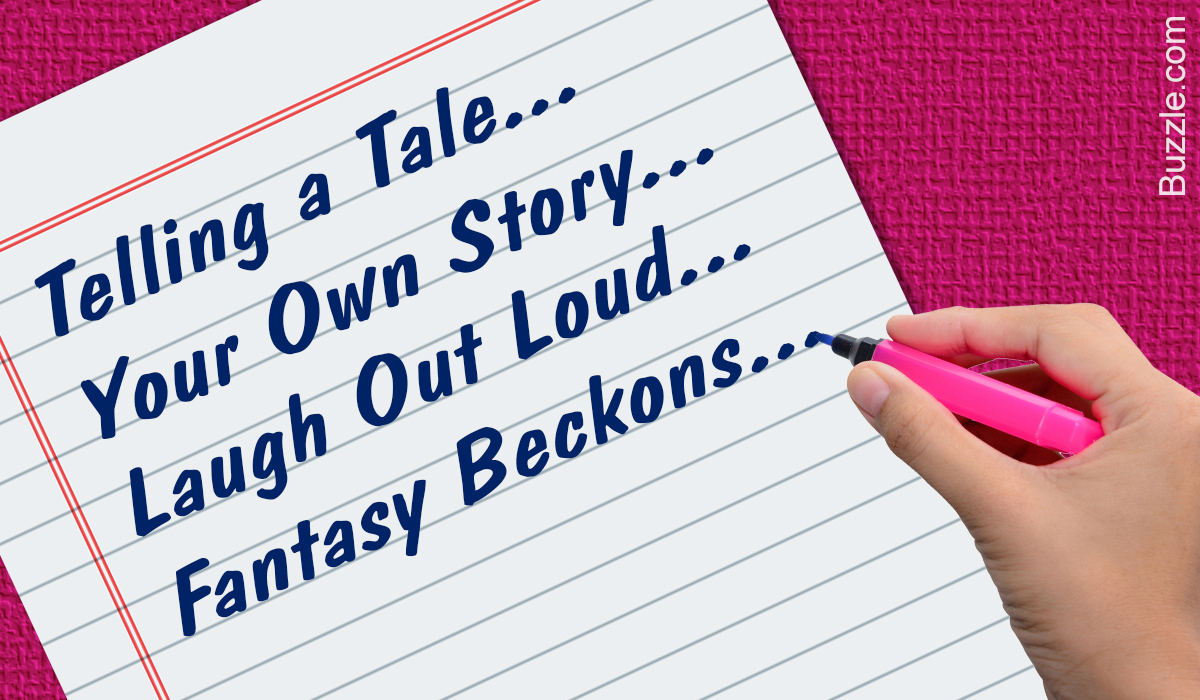 The world needs to hear the personal stories and remain aware of what's happening outside their immediate surroundings. What about the opposite - do you think you are the ugly one and others are just better than you in some way, shape or form?

Joke Poem: What did the wall say to the other wall?

Do you battle him? In the Moment: Write about living in the present moment. What's your story? Animals: Choose an animal. Read "His Back Pages" , about an archive of poems Bob Dylan wrote in the early s to accompany a group of Hollywood photos. Record and perhaps even create a podcast of yourself reading your own poetry or a favorite poem. Read an obituary of a poet such as the obit of Robert Frost. Making a Choice: Write about a time when you had to make a difficult choice.

Just Say No: Write about the power you felt when you told someone no. I'd love to hear some really good work done on any of the following topics. New for ! Is there anyone you've ever thought about stalking?

How have things changed for you over the course of your life? The Unsent Letter: Write about a letter that never made it to its recipient.